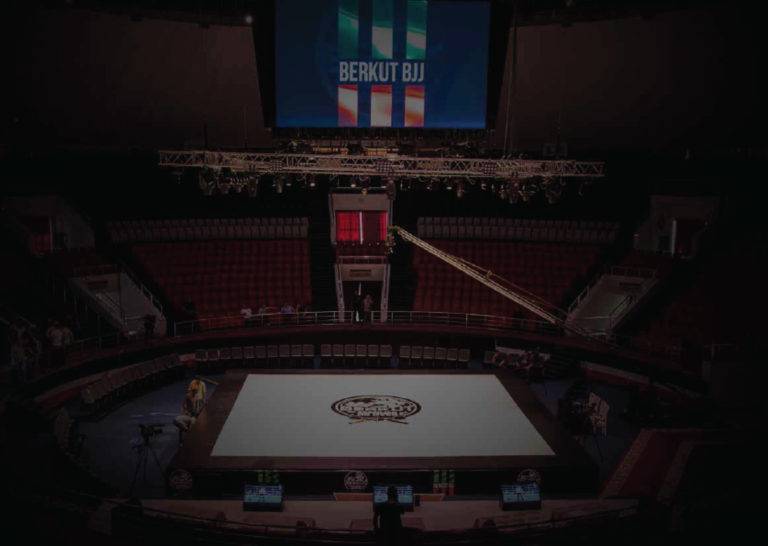 As a part of its ongoing expansion, the highly recognized Eastern European fighting promotion, Fight Club Berkut, has expanded its reach to include nearly a dozen Gi and No-Gi grappling events this year in six different weight divisions.

However, once again, held in Moscow, Russia, the 2016 3rd Berkut Jiu-Jitsu Invitational continued to impress, featuring a submission-only event and world class grapplers in another amazing display of the gentle-art. The event included an elite group of talent, including Yuri Simões, Lucas Leite, Erberth Santos, Clark Gracie, Michael Langhi, and Jackson Sousa. With these and other events scheduled for 2017, ACBJJ is creating a name for itself, as one of the fastest growing and most respected organizations to watch in Jiu-Jitsu competition around the world.